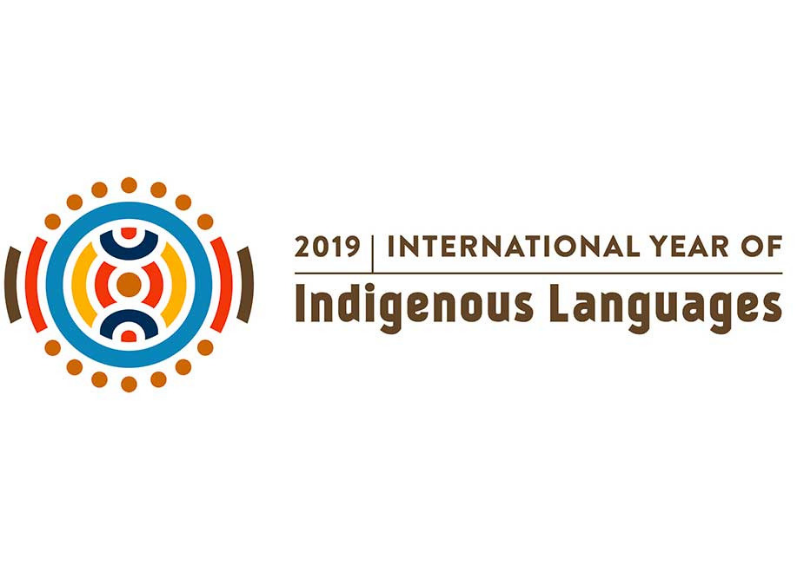 Posted by astrid
Uncategorized
Leave a comment
On February 21st, we will celebrate the International Day of Mother Tongues. This day was already  inaugurated by UNESCO 20 years ago. It is intended to turn our attention to the rich variety of languages in the world and simultaneously warn us against the “extinction” of languages. A language disappears every fourteen days. There are currently around 7,000 languages, but close to 40% of these are threatened with disappearing completely. With these languages, not only does their unique phonetic system disappear, but also their concepts of the world, knowledge, and specific cultural characteristics like metaphors and wordplay.
UNESCO has also declared this year the Year of Indigenous Languages and created the following website for this purpose: https://en.iyil2019.org/
The large majority of languages, which are disappearing at an alarming rate, are spoken by indigenous peoples. UNESCO intends to send a strong signal to politics and science concerning the protection of indigenous peoples, since without suitable measures to solve their problems, the continued loss of languages and the history, traditions, and memories connected with them will significantly reduce the linguistic and cultural diversity of our planet.
UNESCO is convinced that the preservation of indigenous languages is important for social, economic, and political development, as well as a peaceful coexistence and reconciliation in our communities.
Share this post: Share on Facebook Tweet this! Share on LinkedIn Share on Google+ Share on Pinterest

About the author: astrid