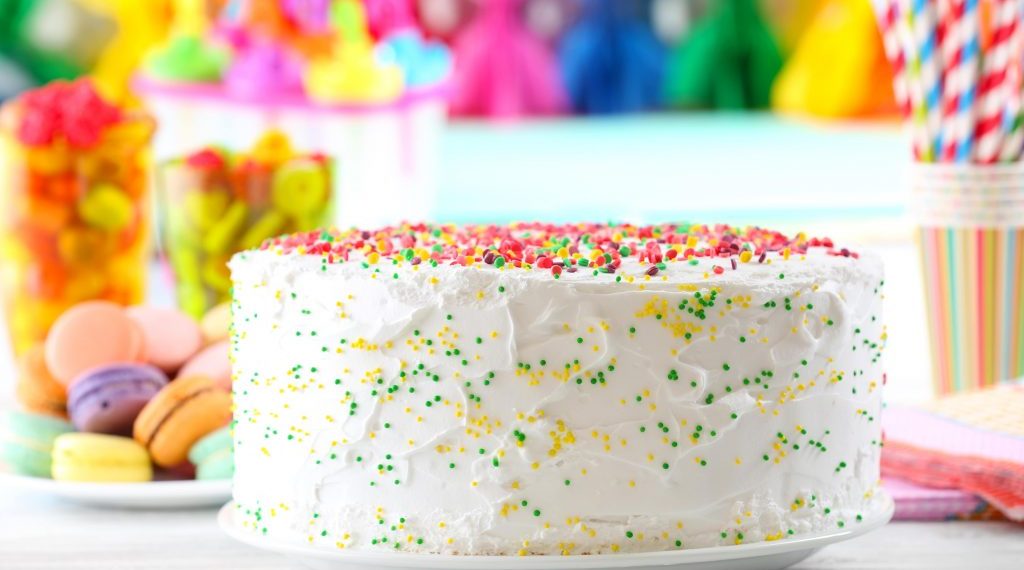 Pavel Skrivanek – How it all started….

Posted by astrid
News
Leave a comment
Pavel Skrivanek, founder of the Skrivanek Group, will be celebrating his 50th birthday on 28.10.2018. That is the perfect opportunity for us to tell our clients a little bit more about Pavel Skrivanek and his story. Pavel Skrivanek originally comes from the small Czech village of Vyskov, but moved to Prague to study, and then later onto Vienna and East Berlin. He completed his studies as an economics engineer in 1992. Actually, he had no intention of becoming a businessman initially, but in his first job he soon realized that his visions and creativity would only bear fruit if he was self-employed. Pavel decided to try out the translation industry. He was already familiar with the sector, since he had previously worked as an interpreter and a translator while he was a student. Up until 1989, almost all of the translation agencies in the Soviet Bloc were state-owned. The vacuum which emerged following the political upheaval and the subsequent collapse of state structures seemed like the perfect opportunity for Pavel Skrivanek to harness his ideas. He invested the money that he had earned through interpreting and translation work in his newly founded company. Here, it dawned on him that no company could progress on the open market without publicity and advertising. These were years for learning new lessons and gaining new experiences. Pavel later described the secret to the success of these early years as follows: “We realized that it was important to be very flexible right from the start. We tried to accept every request, even if the deadline was really tight. I can remember often trying to negotiate deadlines and volumes with translators at 5 in the morning. But I am still convinced that this is the only reason it worked.”
Even if nowadays, we are not always still trying to manage our clients’ projects at five in the morning and we follow a much more developed technological approach, Pavel’s philosophy still applies at all of our branches around the world, which now number more than 40. Pavel Skrivanek was and still is a visionary bursting with ideas. That has had a lasting impression on all of us over the years and also motivates us for the future.

About the author: astrid

Manage Cookie Consent
Google Analytics and Facebook Ads help us keep this website up and running. Do you agree that we use cookies for this purpose? (You can revoke your decision at any time)
Manage options Manage services Manage vendors Read more about these purposes
View preferences
{title} {title} {title}